The United Cat Club Inc. was founded by Jessica & Michael Petras in August 2018 with the goal to promote the health and welfare off all cats. The club greatly appreciates the help of its officers, members and volunteers. 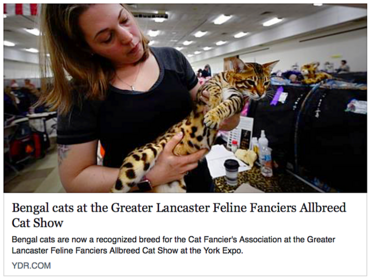 How Points & Titles are earned in TICA 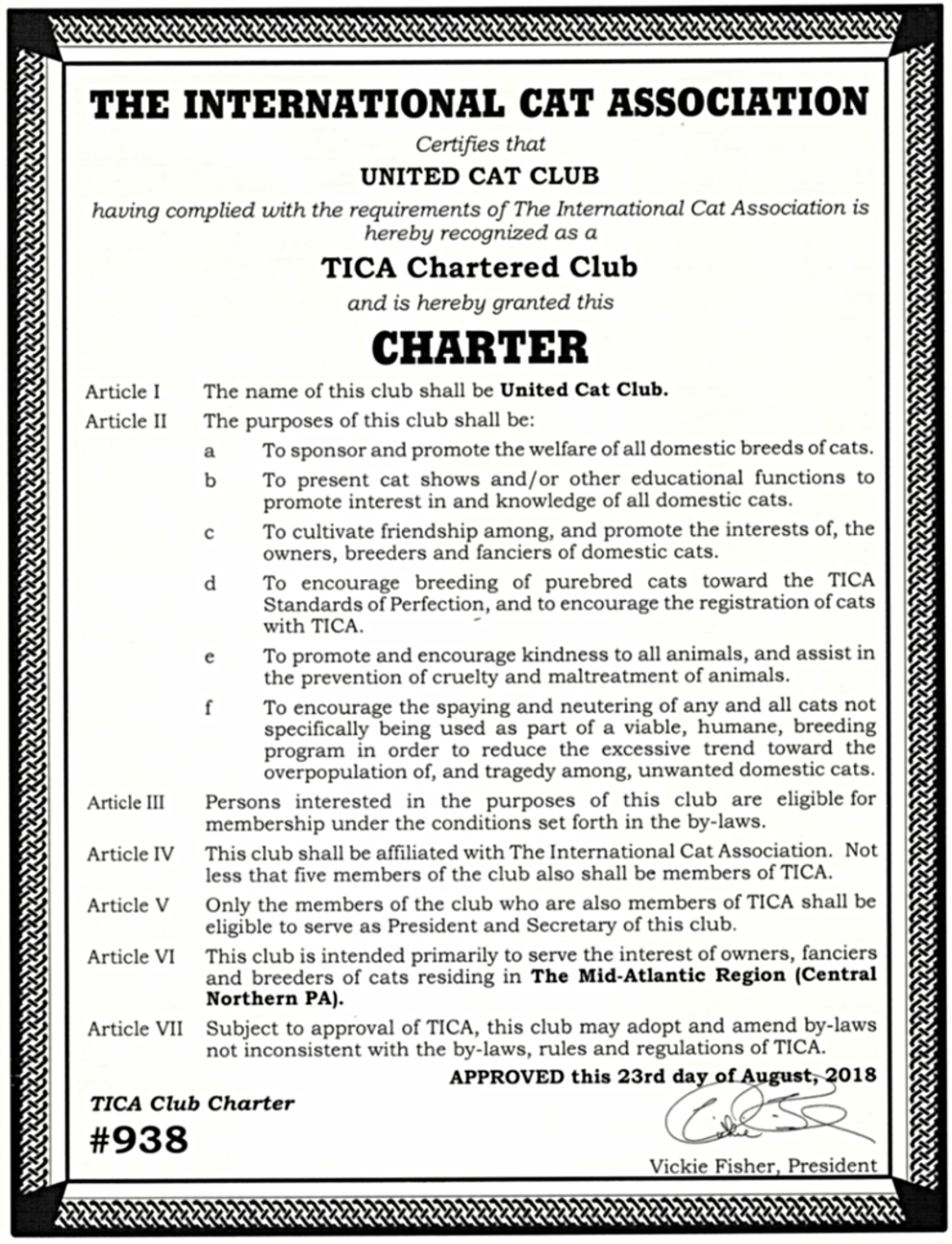